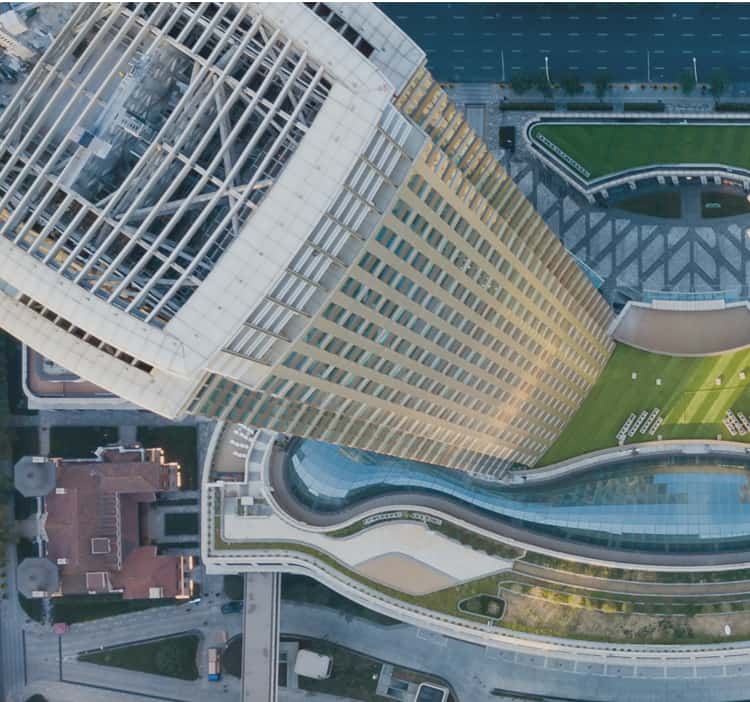 Our Businesses
Home Our Businesses Transportation Services & Property Management
In 1977, Discovery Bay was a remote piece of land with no basic infrastructure – not even access to water and electricity. The Group established subsidiaries to provide transportation services, tunnel services and city and property management services to support the operation of the community. Some of these services have been extended to other projects. 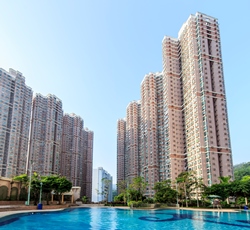 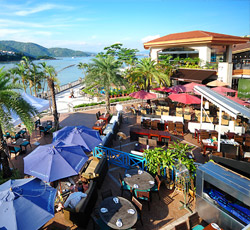 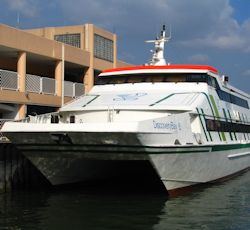 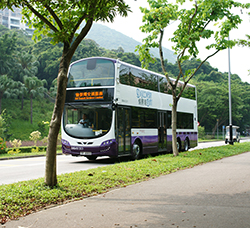 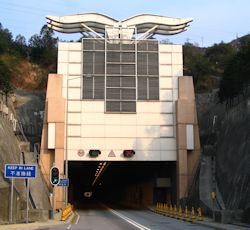