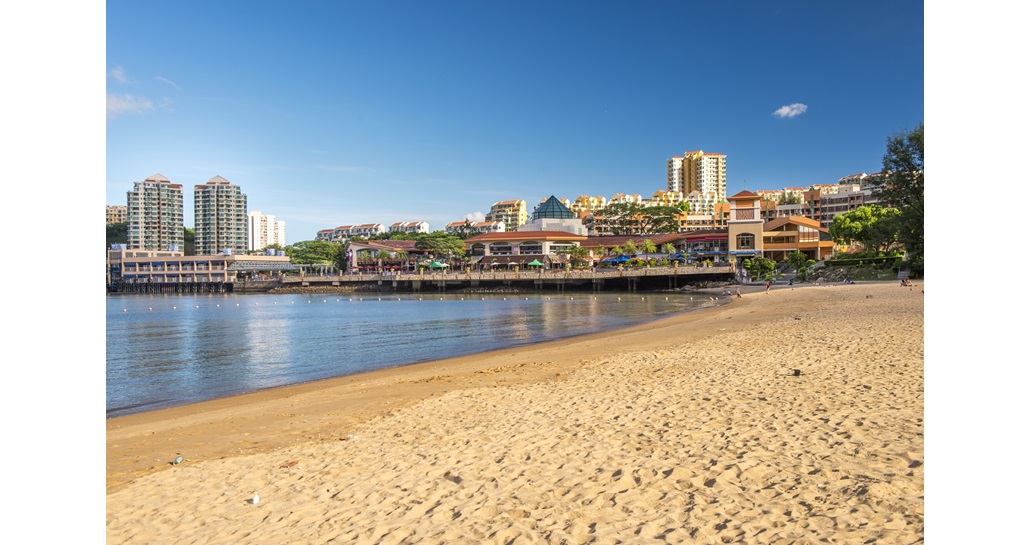 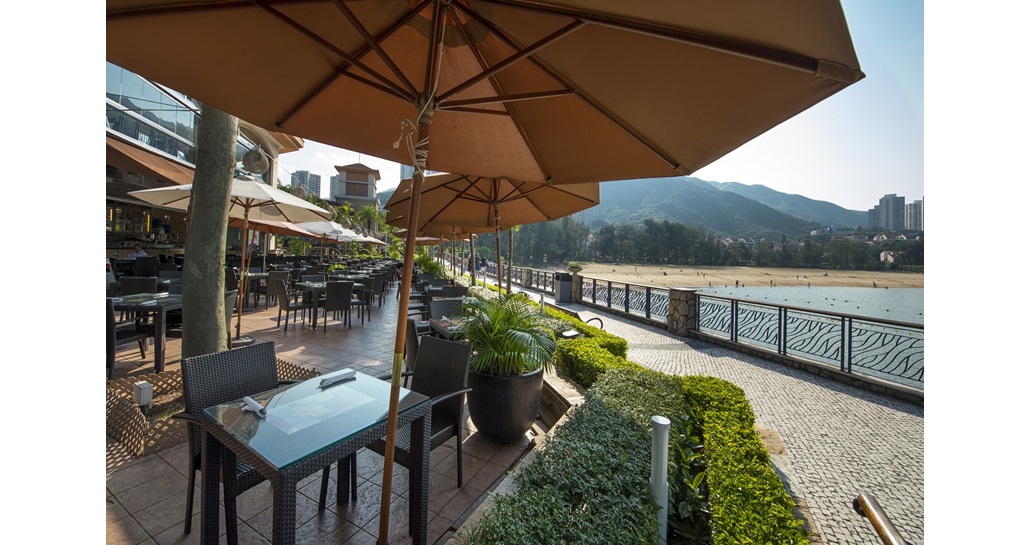 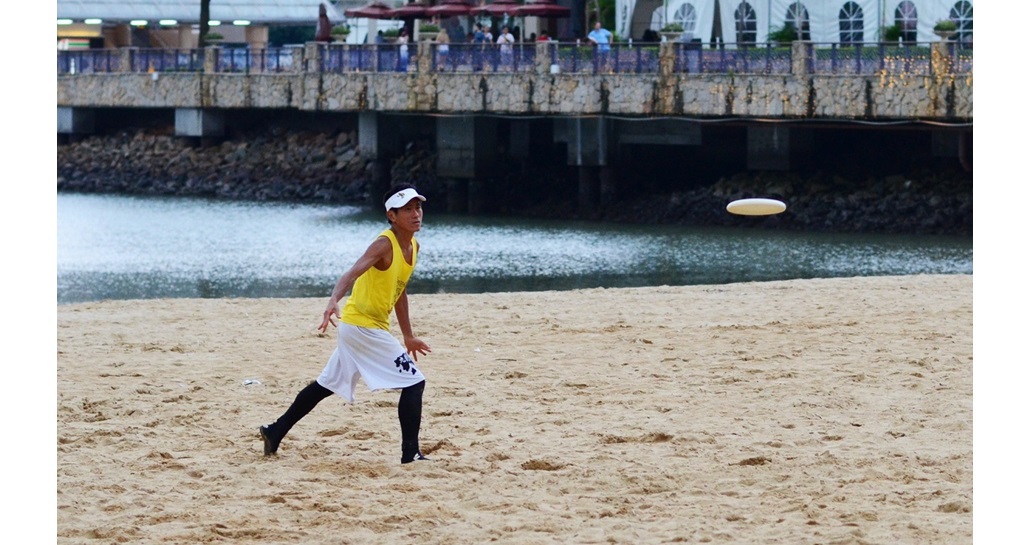 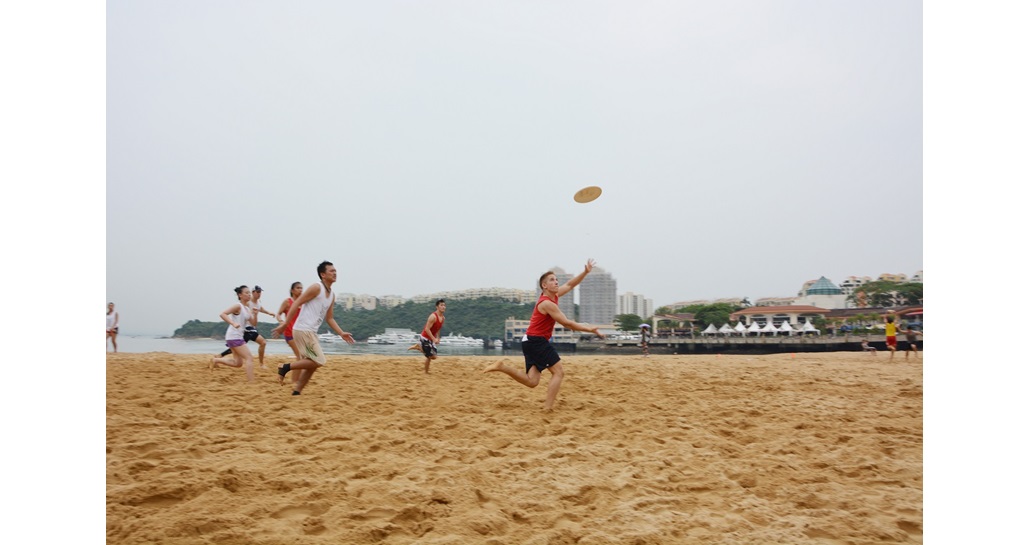 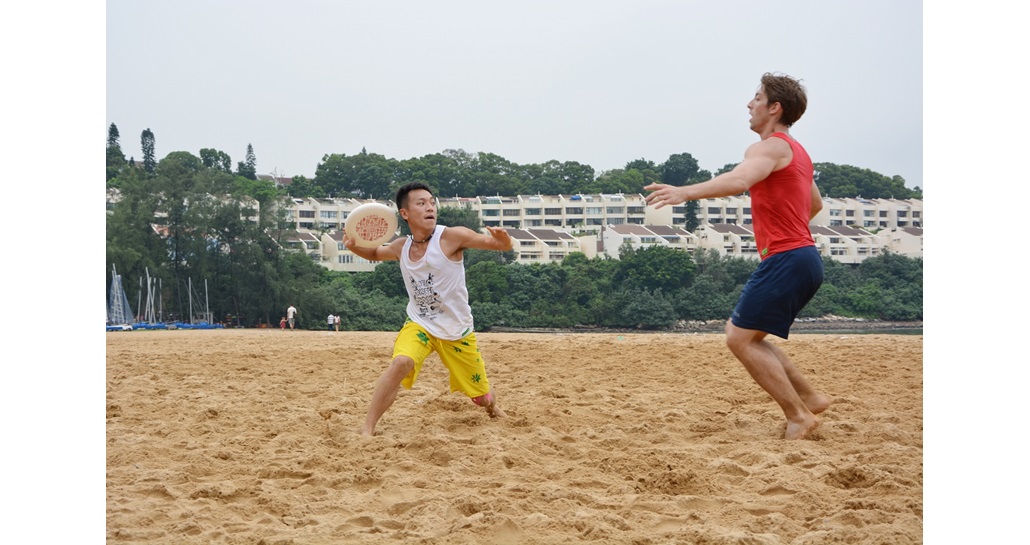 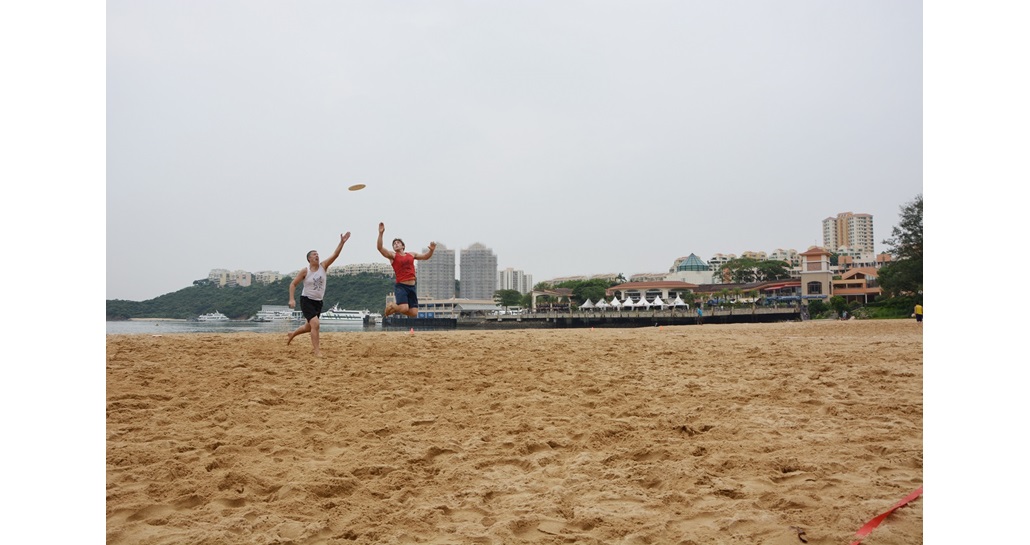 
Hong Kong Ultimate Players Association (HKUPA) will be hosting its annual Hong Kong Ultimate Beach Hat Tournament at Discovery Bay's Tai Pak Beach on Saturday, 30 August 2014. The tournament has been running since 1996.
Tournament and Free Lessons
It will be an exhilarating day of sport action featuring 12 teams competing in 4-a-side beach Ultimate Frisbee matches. 140 mixed-gender participants will be placed into randomised teams on the day with mixed levels of experience from international competitors to complete beginners.
Alongside the games, there will be a public practice area where curious members of the public can join in and try out Ultimate Frisbee for free. Experienced players will be teaching throwing techniques and basic rules of the game. Persons of any age are welcome to come and learn.
Whether you are a player or a spectator, come and join us at Tai Pak Beach for a fun day filled with action. Also, don’t forget to make your reservation at D'Deck to secure the best vantage point of the exciting frisbee tournament!
Ultimate Frisbee and the HKUPA
Ultimate Frisbee is a non-contact team sport played with a flying disc (frisbee) that combines elements from American football, netball and basketball. It is played on a long rectangular field with scoring end-zones on each side. Teams score points by catching a disc while inside their attacking end-zone. However, a player is not allowed to run while holding the disc. Unlike most sports, there are no referees, even at highly competitive international championships. Instead, the games are self-refereed where players can discuss foul calls and outcomes in an environment that encourages good sportsmanship, mutual respect and what is known as 'the spirit of the game' - which is actually defined in the official Ultimate rule book.
Ultimate is typically played on grass fields with 7 players on each team, while a mini version of 4-a-side is played on beaches. Whether playing on grass or sand, Ultimate Frisbee is an athletically demanding sport that promises a good show, especially at beach games where trick throws and flying 'layout' catches are a common sight.
Ultimate has been growing quickly as an international sport ever since its invention in
1970s. It is played at the World Games and is being considered for an Olympic event. In South East Asia, it is regularly played in almost every major city. There are roughly 200 regular players in Hong Kong. A club team will be representing Hong Kong at the 2014 World Ultimate Club Championships in Italy this August.
HKUPA organises weekly league games and training sessions around Hong Kong and hosts three annual international tournaments (including this one). The association also organises training sessions at various primary and secondary schools as well as co-hosting 18-district full day experience events with the Leisure and Cultural Services Department. HKUPA members form a close knit and friendly diverse community of both expats and locals with a healthy appetite for wild parties.
Check out www.hkupa.com to find out more about their regular events. Go to hkbeach.hattournaments.com to register to play in the tournament or send an email to Mr. Nick Tsao at nick_tsaoao@hotmail.com for any queries on the event.
Enjoy Free Ferry Ride Offer by D’Deck
Located next to Tai Pak Beach, D'Deck is a renowned alfresco dining hotspot in Hong Kong, featuring delectable international cuisines with spectacular views of the sea and Disneyland fireworks. In addition to being the best vantage point of the tournament, D’Deck also offers you a free ferry ride back to Central1 upon consumption of HK$120 or more at one of the 13 designated D’Deck restaurants2. Simply present an original receipt at the green D’Deck Free Ferry Service Counter located at DB Plaza, and you can enjoy a free ferry ride back to Central on the same day.