HKRI Shanghai Office Moves in to HKRI Centre One 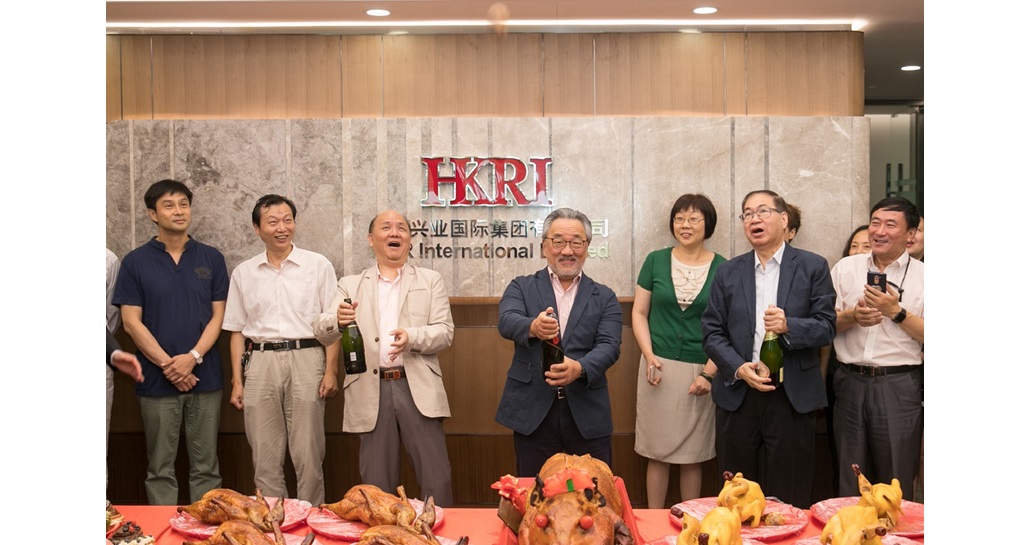 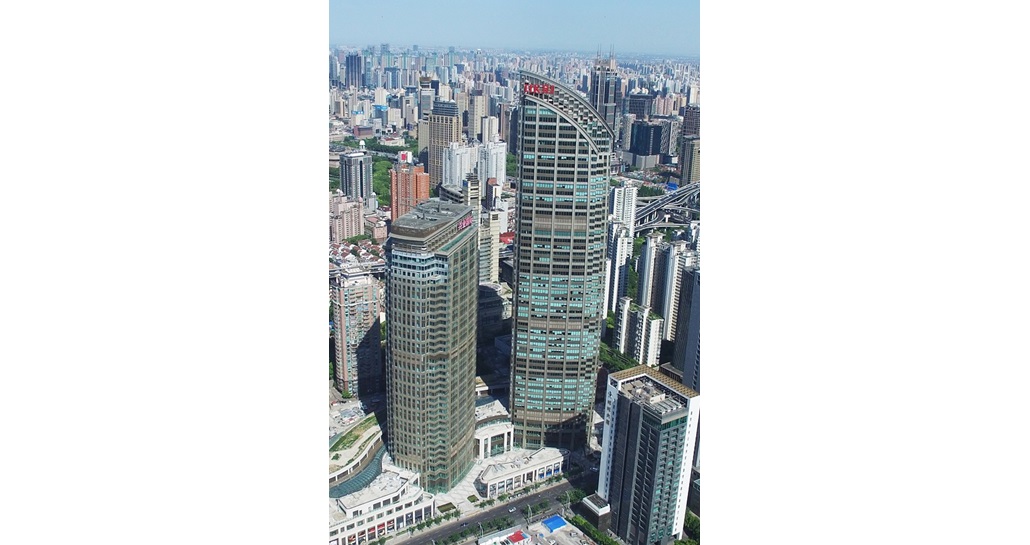 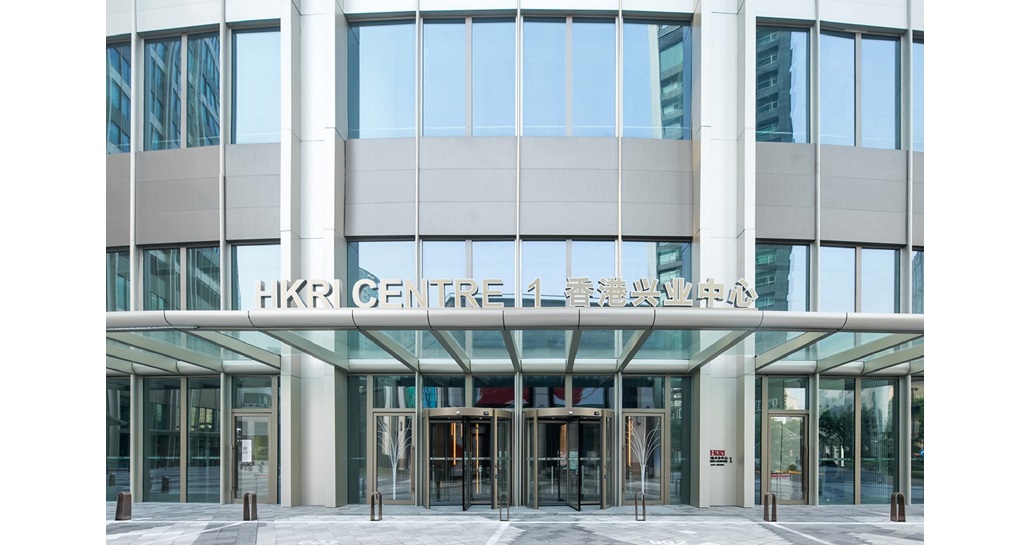 The Shanghai office of the HKR International Limited (HKRI) officially moved in to HKRI Centre One today. HKRI Centre One is a Grade-A office tower located at HKRI Taikoo Hui, which is a new landmark on the prestigious Nanjing Road (West) in Shanghai. The grand opening of HKRI Taikoo Hui will be held later this year.

This year HKRI also celebrates its 40th anniversary. Moving in to the new office building does not only mark a new milestone of the HKRI’s business in the Mainland, but also kicks-start a series of celebration activities in the second half of the year.